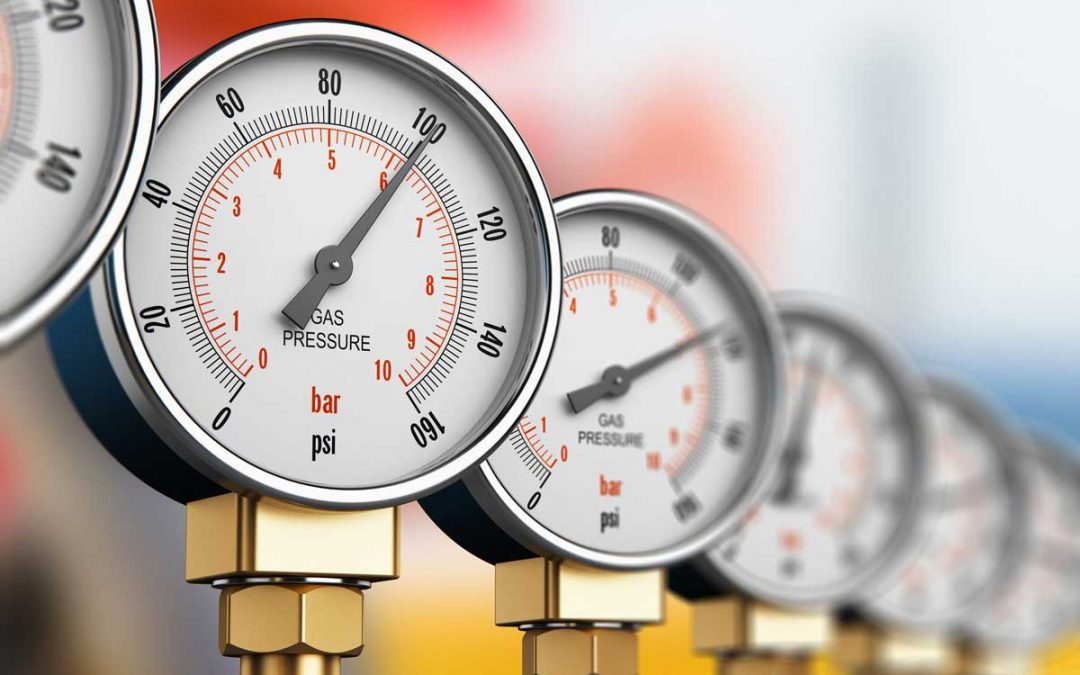 Ireland as an all island market has seen significant differences in the North and South over this past 9 months.

Northern Ireland has seen significant wholesale price increases due to the rise in the price of natural gas as Asian demand grew due to a colder than usual winter and the lack of LNG cargoes docking in the UK because of this.

On a positive front for energy users LNG cargoes have started docking in the UK again as Asian demand has decreased bringing supply here up, which in turn has started to bring the price of Natural Gas in a downward trend again.